* Season’s Greetings From My Heart To Yours * 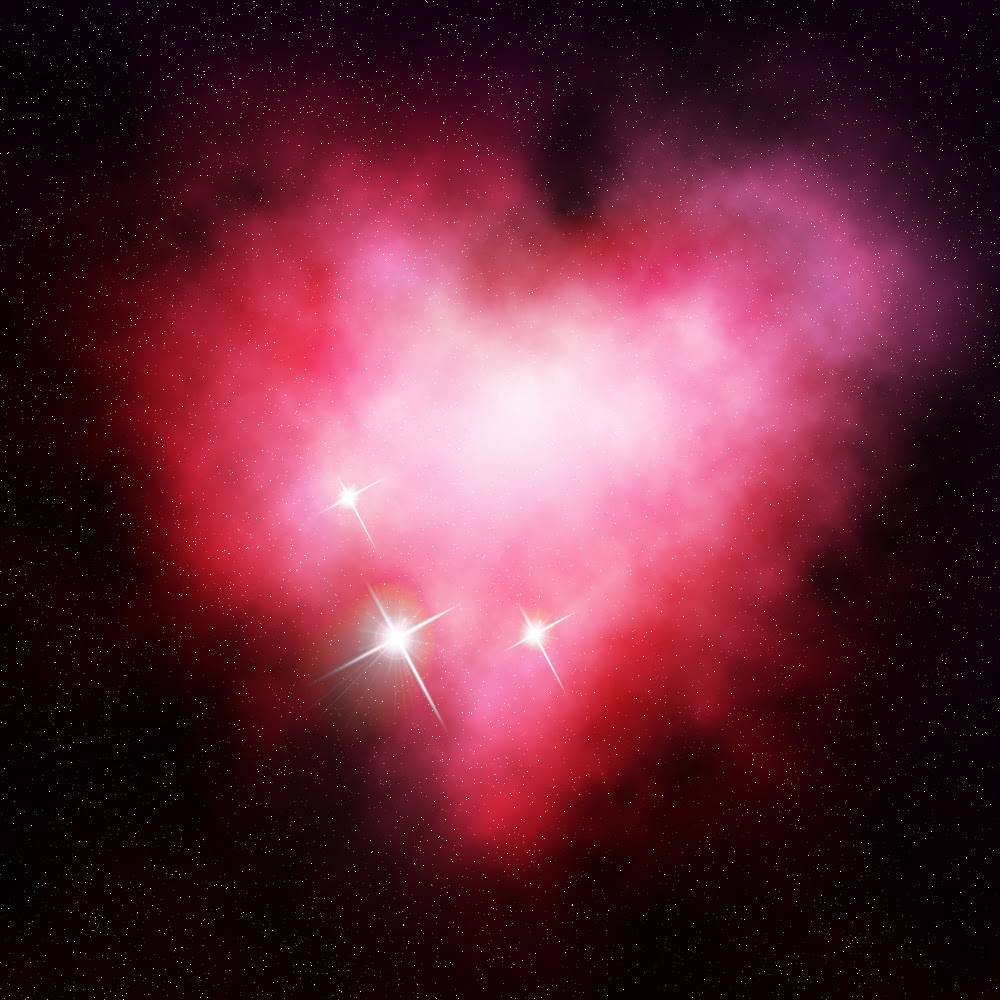 I met Harvey, an amiable gent from mainland China, at a Solara An-Ra workshop on channeling. Solara, one of my all-time favorite spiritual teachers, channels The Pleiadian Council of Light among other loving beings. Channeling, for those of you unfamiliar with this practice, is a means of receiving insights or messages from beyond the everyday parameters of self. Inspirational communications may come from one’s own high self or from extra-dimensional beings.

As the first day of the week-end workshop came to a close and parting hugs were exchanged, Harvey paused before accepting my hug. He explained his cultural/spiritual belief that a hug is an agreement of sorts to meet in the next life. The concept instantly resonated with me; and over the next few days as it percolated within, it took hold in my consciousness as soul significant. It stands to reason, at least in my frame of reference, that the closer a person is to another and the more hugging that takes place between them, the closer their bond in the next incarnation. Of course, one must be partial to the idea of reincarnation in order to appreciate the hugging effect.

I take pleasure in pondering the many huggers and huggees who’ve blessed my life:  my family of origin, husband, children, childhood friends (YaYas), spiritual friends (Gopis), my BFF, Swami, Shaman, work buddies, and celebs including Krishna Das, Deva Premal and Miten. Though concerns do occasionally arise when I contemplate the embrace of individuals I might prefer to avoid in future lives, I remind myself that dense karmic residue is always an opportunity for healing.  And so it is.

Posted by Everyday Goddess - The Blog at 11:47 AM No comments: